This is a question that all the stupid ME ME kids should ask themselves:

Why is this OK? 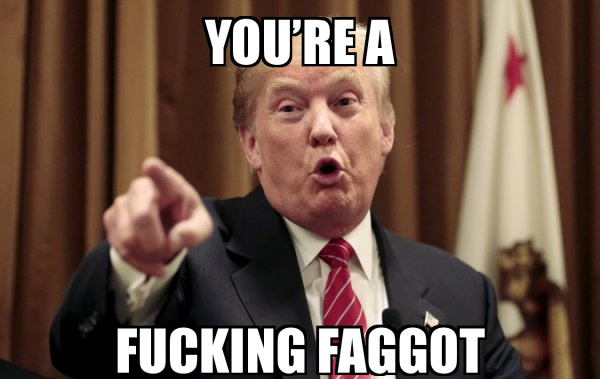 but this is NOT OK?

autistic noob wrote:omg this is so toxic, whaa whaa


Sethioz wrote:hypocrite much? You was just getting upset and complaining over what I said and then you post that image? So what's the difference between image and text?

autistic noob wrote:I didn't write it, I only posted an image

... FACEPALM 1000x.. Just no brainer retard. Well I didn't make up words like "retard" and "autistic idiot" either, I only post words!
So what is the difference between posting an image and posting a word??
Nowday community has just become so retarded, they have 0 common sense and no logical thinking at all.

So I replied with this image and said:

Sethioz wrote:I didn't write this either 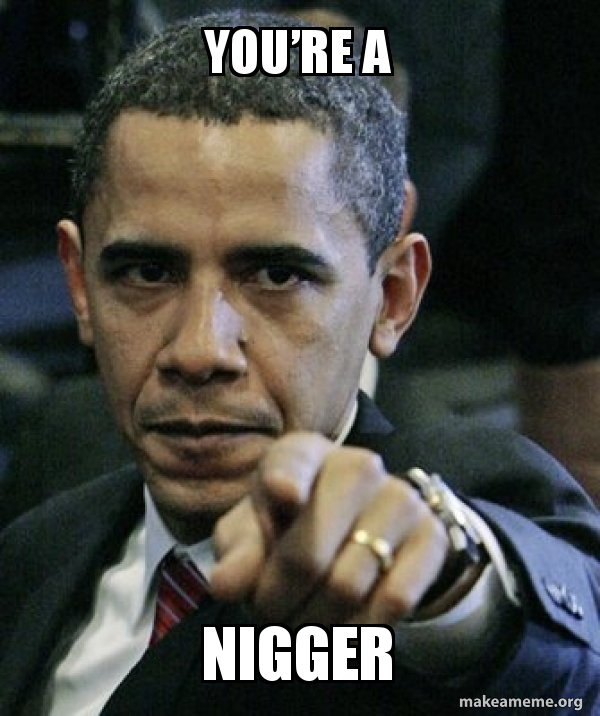 And well that ended the arguement instantly. Even tho I thought I get a warning for it or even a ban, no action was taken ..

So.. well this has thought me how to deal with those nowday ME ME retards, if you want to tell them something, just take random image and write your text on it, then upload it and link them to that image. In their eyes that's completely fine, no matter what image it is or what the text says on it.
I guess it's their way of not taking responsibility for their actions.
Top
Post Reply
1 post • Page 1 of 1